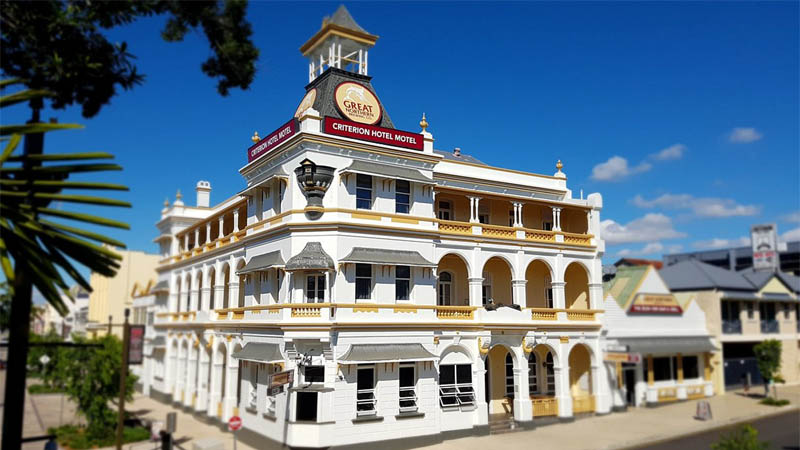 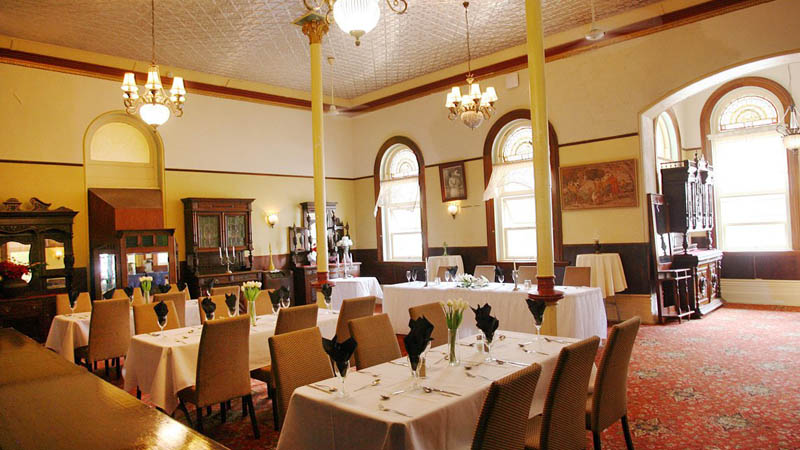 The Cri is your place to catch-up with friends

Following the Canoona gold rush of the 1850’s the embryo of the Criterion Hotel, Palmer’s store was situated on the banks of the Fitzroy River opposite the Criterion.

1856 saw the construction of the Bush Inn (where the Criterion now stands) by Robert Parker of Gayndah. The eldest daughter of Parker, Dorinda Anne married George Silus Curtis, a promising real estate agent, auctioneer and aspiring politician. Dorinda Anne was inspired to erect a “public house of splendour and class” and after several journeys overseas The Criterion Hotel was constructed in 1889, the tender price reading “just a little over ten thousand pounds”.

With such a colourful beginning the Criterion was destined for great times and has played host to Queen Elizabeth II, the Duke and Duchess of Gloucester, the English Cricket team, Rockhampton’s own Rod Laver, Lew Hoad, Ken Rosewall and during World War II was the headquarters of General Eichelberger US Army and the planning Headquarters for the Battle of the Coral Sea and the Pacific often visited by General Douglas MacArthur and many more international identities.

Since construction in 1889 ‘The Cri’ has often been a family operation, originally the Parker-Curtis families, the Smith family 1922 to 1982, Balkin, Gill and Tourish and from 1991 the Turnbull family.

Licensee, Ryan Turnbull and the Turnbull Family is proud to have been owners since 1991 and are continually seeking new avenues to ensure the longevity of this Australian icon. Four generations of the Turnbull family have resided at ‘The Cri’. 2004 saw construction of 18 motel suites to complement the existing facilities. 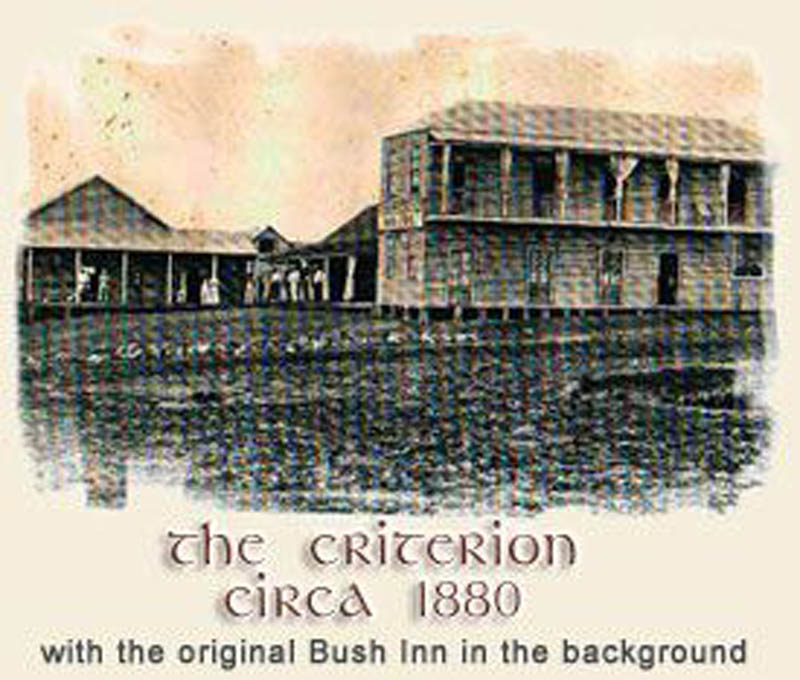 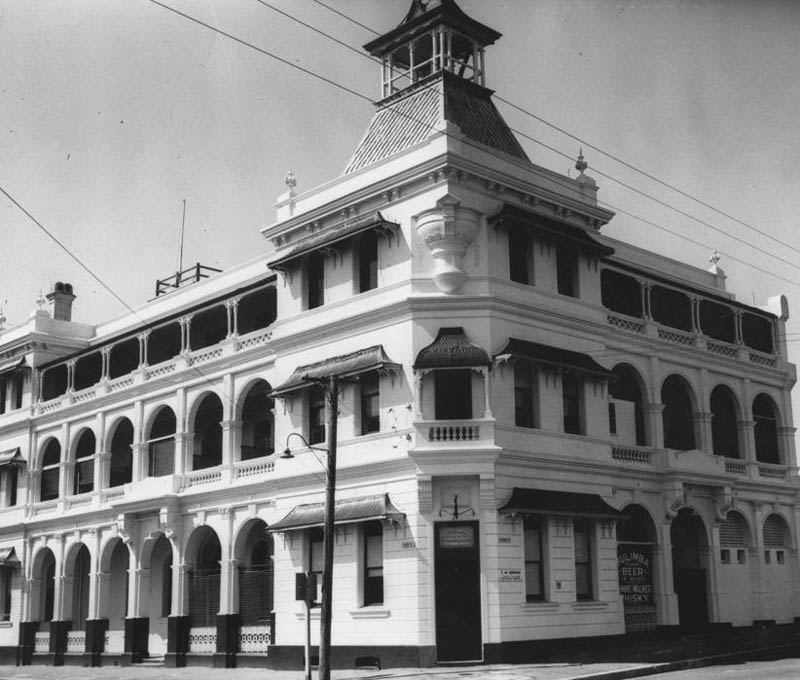 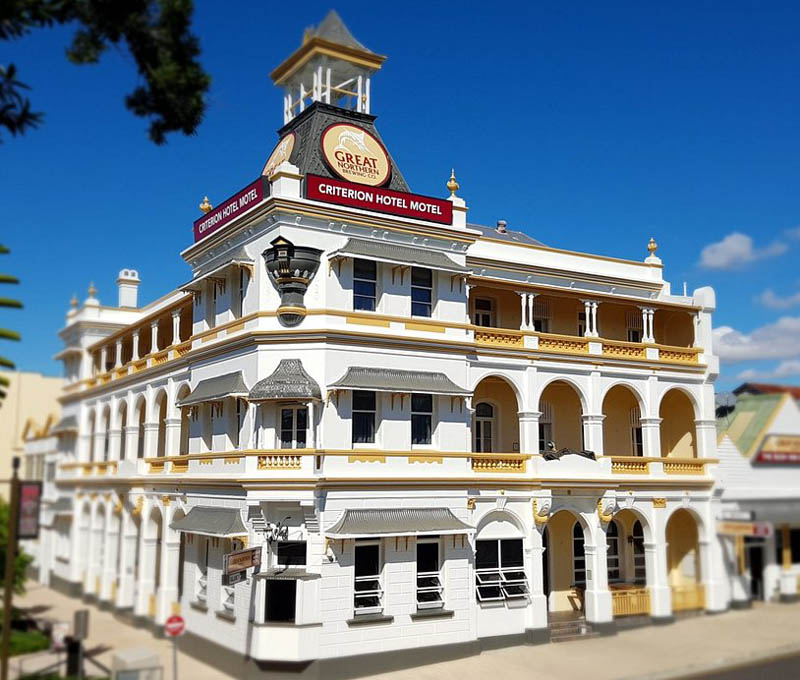